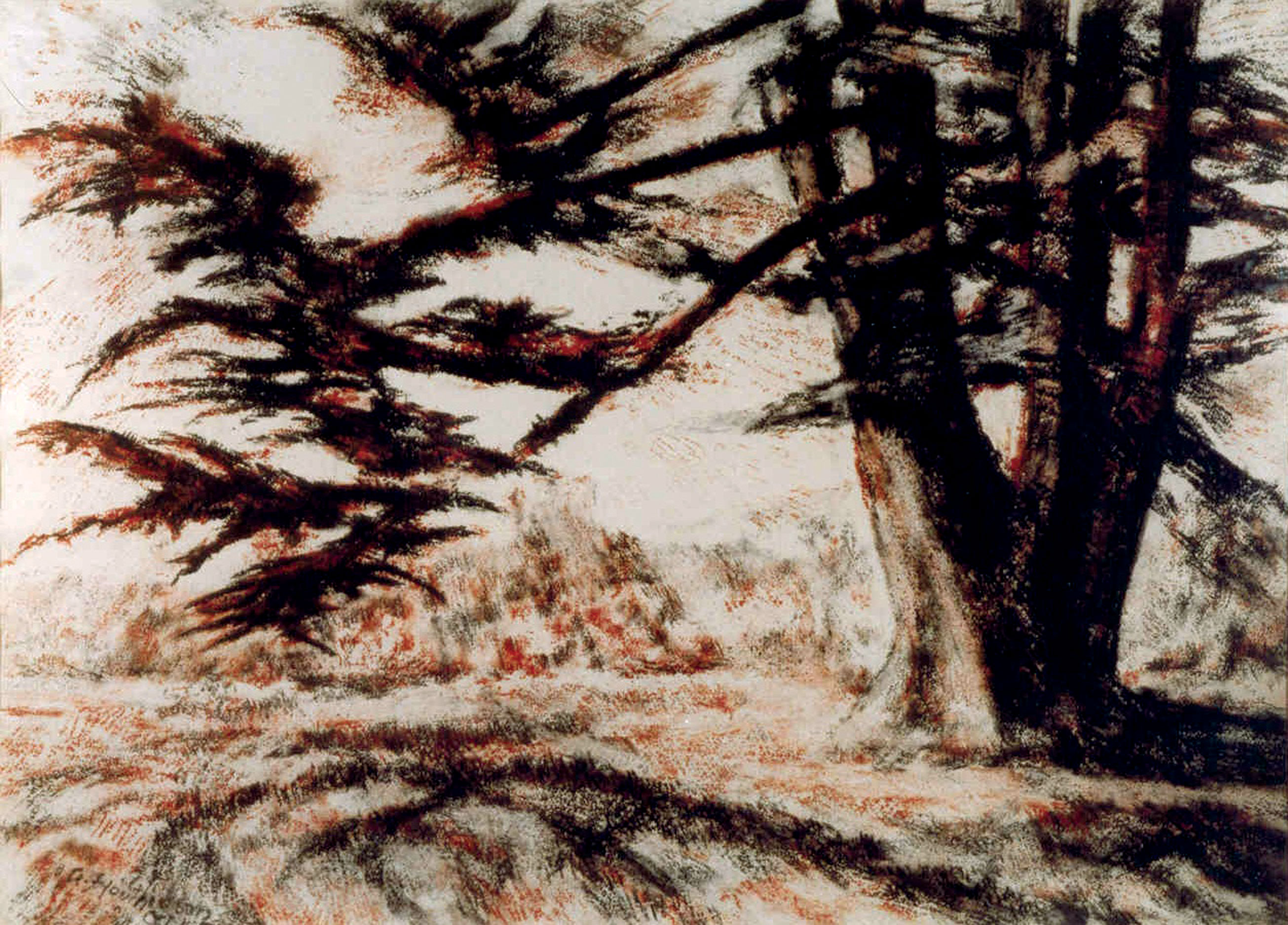 Gradually things became more normal and the vicarage became a vicarage again. The girls went to larger hostels nearer to the College. And Kate and I had to find another place to live. Through a friend, we went to Stone Hall in Oxted. It was a staggering, derelict, creaking ruin with over forty rooms. The ceilings were falling in and none of the doors would lock. It had been a lovely house and originally the garden had been famous for its beauty. We understood that the place was to be rebuilt, but nothing of a sort happened. It was one long disaster which had hilarious sides to it. The thing that I loved there was once again having the seasons, the beauty of the countryside, the marvellous trees, the space and the great scenery.

There was a huge and magnificent cedar tree from which storms blew off branches the size of trees. This tree was highly dangerous and we used to risk our lives picnicking under it. One night there was a tremendous storm and half the tree was burned down. A big billiard room became my studio. And from the window, I could look out onto this broad, overgrown lawn covered with such long grass that it was like a miniature field. 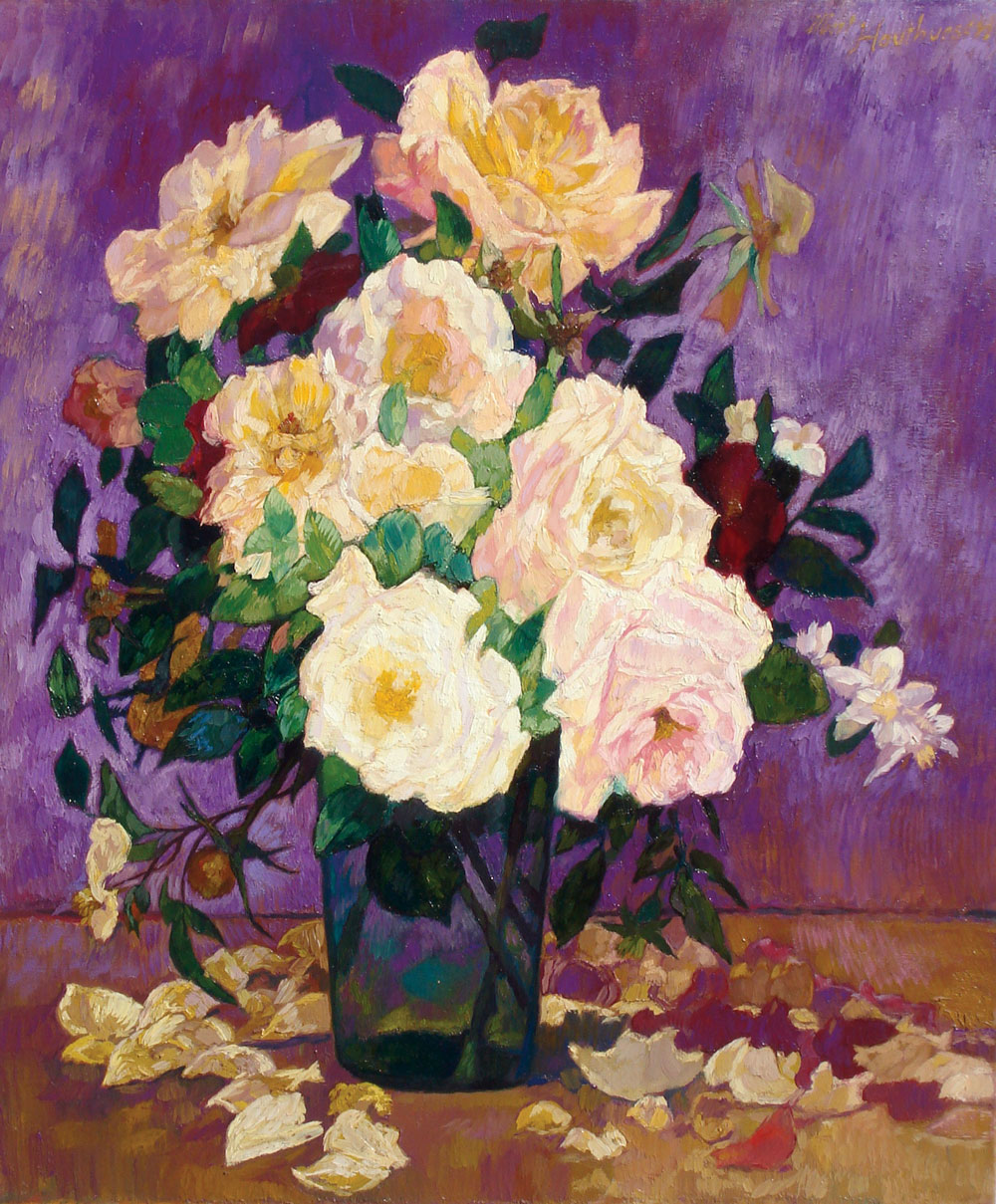 The garden was huge and studded with rhododendrons and rose bushes; and little sapling trees which grew at an amazing speed, interspersed with great and very old magnolia trees. Underneath arches of weeds, you would come upon a patch of crocuses in bloom, looking as though someone had dropped a casket of jewels. There were huge ant-heaps – I touched one with my foot – and I’ve never seen anything like the hive of activity of these creatures.

One day I was walking along a fence which had been part of someone’s chicken run; and suddenly I saw a fully-grown male fox run towards this fence – he saw no way out – and try to jump it. It hurled itself against the wire and was thrown back. It saw that I was standing still and tried again. And again it was thrown back. It made several attempts and then it turned away from me and run under a long tall hedge.